Travellers know that the frenetic pace of a crowded city like Kathmandu needs an escape. The Kathmandu Guest House, a converted Rana dynasty mansion with fragrant gardens and airy corridors, has provided the peaceful refuge of choice since 1967.

Since the days of being the first and only hotel in Thamel, the packed tourist district of Kathmandu, it’s become something of an institution. It’s close to everywhere and its gate is the meeting point that nobody can mistake. As a guidebook put it, “Kathmandu Guest House acts as a magnet for mountaineers, pop stars, actors and eccentric characters.” Even the Beatles stayed here in 1968.

Kathmandu Guest House prides itself on being affordable to all budgets, from those looking to treat themselves to total comfort in elegantly modern suites, to volunteers and scholars who take the famous no-frills rooms.

Whether you’re returning from the mountains or arriving from the airport, come and relax at the courtyard restaurant, order a cup of fine Italian coffee or a chilled Gorkha Beer, and escape for a moment in the historic surroundings of Kathmandu’s most loved guesthouse. luctus mauris vulputate. Proin condimentum id nunc sed sollicitudin. 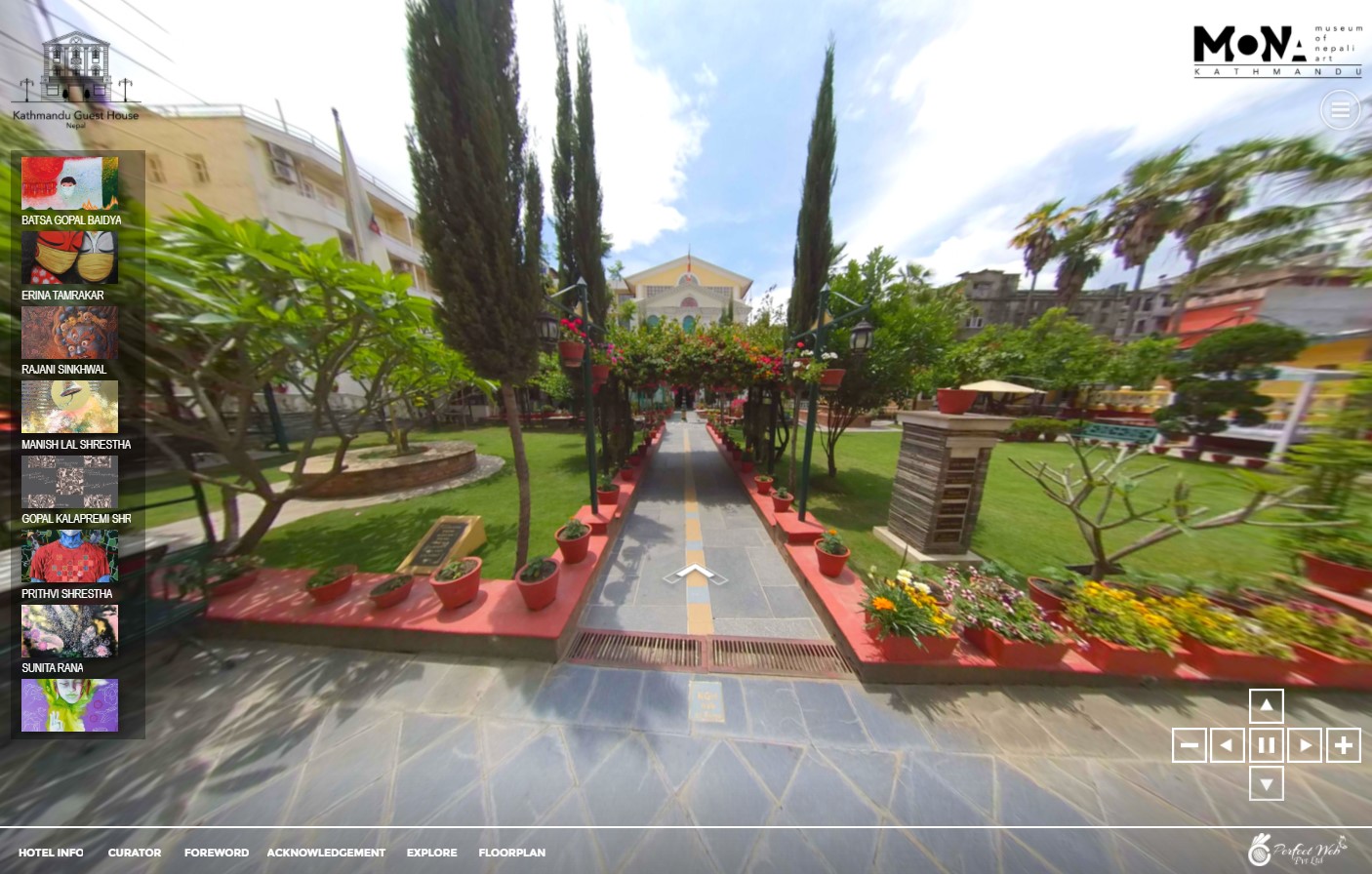 Lord Of the Drinks